Established in 2015
by Lewis Hart and Gillian Saker
ACL has always offered professional, award-winning actors ​with a breadth of experience in stage and screen,
who work regularly at leading drama schools in the UK. 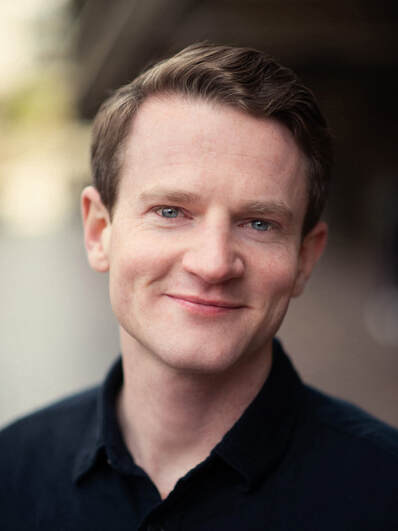 Lewis is an actor with a wealth of experience working on classical and contemporary text.
He has taught and directed at drama schools including the BA Acting course at Italia Conti, Fourth Monkey Theatre Company and The Royal Central School of Speech and Drama.
The first years of his career included national and international tours with Ed Hall's world renowned Propeller Theatre Company in The Taming of the Shrew, Twelth Night, A Midsummer Night's Dream and The Comedy of Errors - for which he won the 2013 Jill Fraser Award.
Screen work includes key supporting roles in the Warner Bros feature Divine and Doctors for the BBC.
Further theatre includes the smash hit Dunsinane with the Royal Shakespeare Company and the National Theatre of Scotland, playing Tesman in Hedda Gabler and taking up the lead role in This Much (Or an Act of Violence Against the Institution of Marriage) with Moving Dust; a hit at the Edinburgh Festival, later making a London transfer to the Soho Theatre.
​He has performed in several sell-out shows at the Finborough Theatre.
Through 2019/2020 Lewis completed a run of a new writing piece Messiah, devised by Holm Theatre Company, which will return in 2021.
He has written and staged plays for South London Dance School.
He is DBS accredited and regularly facilitates with several secondary school charities.
You can also find a link to an article written by Lewis published in 'The Stage' below.
(Photo credit: 'Photography by Pip' 2020)

Contact ACL if you have any questions,
​or wish to request a full CV:
auditioncoachlondon@gmail.com
07854 401053